We went far enough back in time that Apple forgot how the year worked. 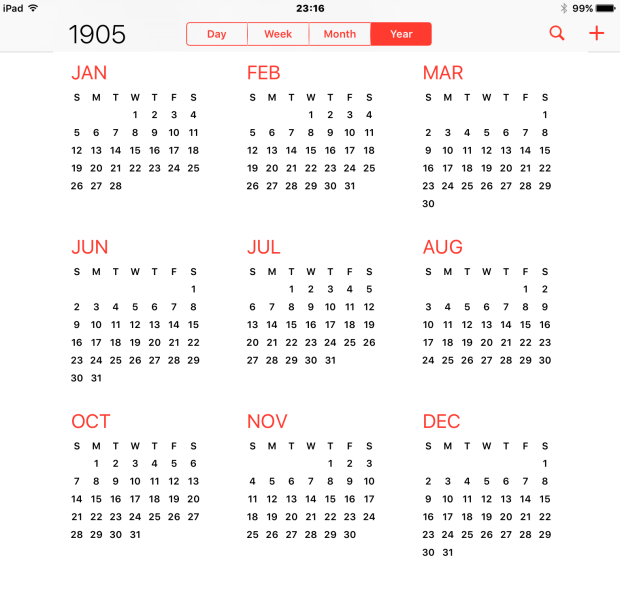 In This Blog: Nate and I Break the iPad Calendar

Things we didn’t know until we played with the calendar app on my iPad: 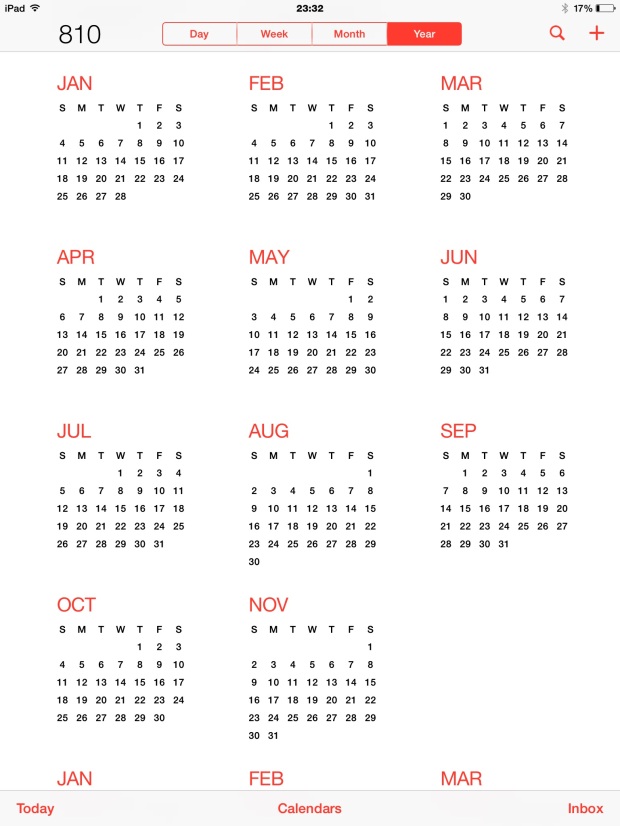 New idea for a webcomic: a comic about the European Enlightenment, had it occurred in B.C. times rather than A.D. times. There’s a priority dispute between B.C. Newton and B.C. Leibniz over who discovered fire.

It’s a good thing I can’t draw, or this would totally happen.