So apparently the city of Pocatello has a flag.

It looks like a bumper sticker, what the fuck.

But luckily, we have the kind people on r/vexillology who gave it a redesign. But not without some scathing comments, of course:

Q: what’s the only food-related opinion more controversial than one’s opinion on whether or not pineapple belongs on pizza?

A: which stage of a banana’s ripening process is the “ideal” banana. 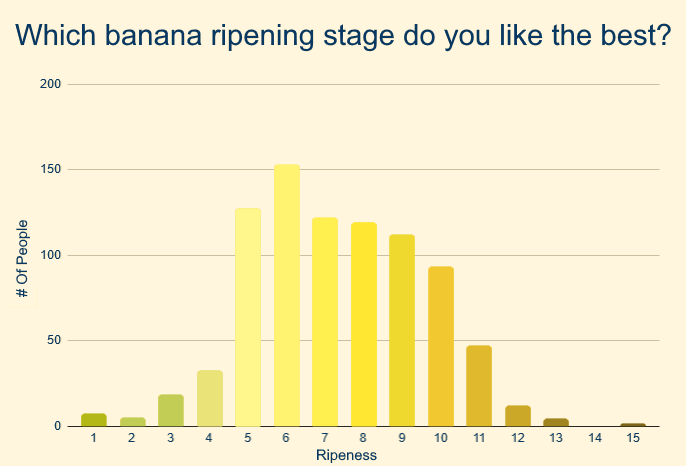 And here’s the “scale” people were looking at when they responded, by the way: 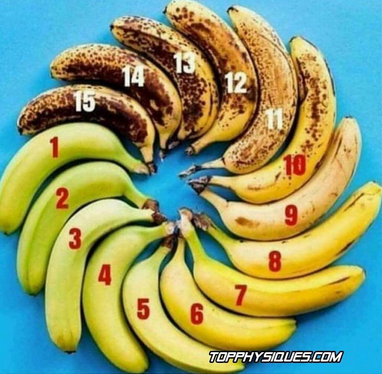 I’m one of those weirdos who likes brown-ass bananas; I’d say my preferred flava-flav occurs at 13 or 14. The 10 is like my lower limit. The more yellow it is, the more it seems to have a slimy texture to me. Once it starts browning up, the texture changes to this gritty sort of mush, which sounds absolutely gross as I’m typing it out, but actually is quite enjoyable.

Some of the comments on this post are great, by the way:

Where are you on the banana scale?

Vexillologist? Here’s another site for you!

These are hilarious. Especially the real ones. So much eye pain.

Also, I love that the page title is “/r/Maryland.”

Edit: SOMEONE PUT THE FLAG OF BRITISH COLUMBIA ON THERE HOLY BUTT GOBLINS I THOUGHT I WAS THE ONLY ONE WHO THOUGH THAT FLAG WAS HIDEOUS

To be fair, though, that weird-ass sun on it probably looks so weird-ass because nobody ever sees the actual sun in BC so they had to render it based off of myth and rumor.

So the “Idaho” subreddit posted this picture the other day:

Can you get them all?

Highlight the white text below to see the ones I could get without cheating.

I’m bored as shit and don’t feel like blogging.

So here are the subreddits I subscribe to in case anyone cares.

This thing is pretty cool.

You basically place arrows, pointing different directions, on the grid, then press play to see what sounds you’ve got. Here’s a little dinky example from me.

Here are a bunch of nice examples from a Reddit thread.

I generally find these more disturbing than your general “tell me something scary that happened to you” stories, though there is some definite overlap between those and some of the ones on that thread.

I’ve never had anything happen to me that’s quite as creepy/coincidental/goosebump-provoking as any of these, though that thing with Rob at Idler’s Rest was certainly the scariest thing that’s ever happened to me. But let’s not talk about that, huh?

Posted in: Miscellaneous | Tagged: creepy, reddit, tell me your glitch in the matrix stories

More like TYSB (This Year’s Science Blog) since I haven’t posted one of these in forever.

Anyway, check out this vid:

In case you’re not the type to read the description below the video, a domino can knock over another domino that’s about 1.5 times the original domino’s size. The idea to try this came originally from scientist Lorne Whitehead in 1983.

In the video, they only use 13 dominoes. However, if they had kept making larger and larger ones, the 29th one in the tumble would have been about the size of the Empire State Building, the 62nd would be large enough to almost hit the moon (assuming, of course, that we could keep the earth’s gravity constant over all of these mega dominoes), and the 133rd would have the same length as the diameter of the Milky Way.

Reddit user Variance_on_Reddit (along with other nerdy Redditors) calculated that the time it would take these 133 dominoes to actually fall would be 11.67 quadrillion years due to friction (again, keeping “earth” conditions constant across all dominoes).