Vexillologist? Here’s another site for you!

These are hilarious. Especially the real ones. So much eye pain.

Also, I love that the page title is “/r/Maryland.”

Edit: SOMEONE PUT THE FLAG OF BRITISH COLUMBIA ON THERE HOLY BUTT GOBLINS I THOUGHT I WAS THE ONLY ONE WHO THOUGH THAT FLAG WAS HIDEOUS 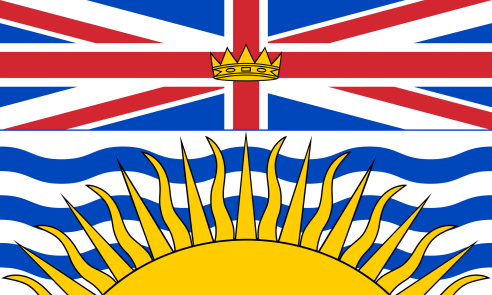 To be fair, though, that weird-ass sun on it probably looks so weird-ass because nobody ever sees the actual sun in BC so they had to render it based off of myth and rumor.