So remember when I used to be all about the CRAZY AWESOME SOCKS???

I still am. Well, I don’t buy them anymore because I don’t wear them anymore. I live in my walking socks. Besides, I don’t even know if any of my old knee-high socks could fit over my MASSIVE CALVES now.

But anyway. I still love funky socks. And for the first time in years, I remembered the Sock Dreams website and decided to pay it a visit. 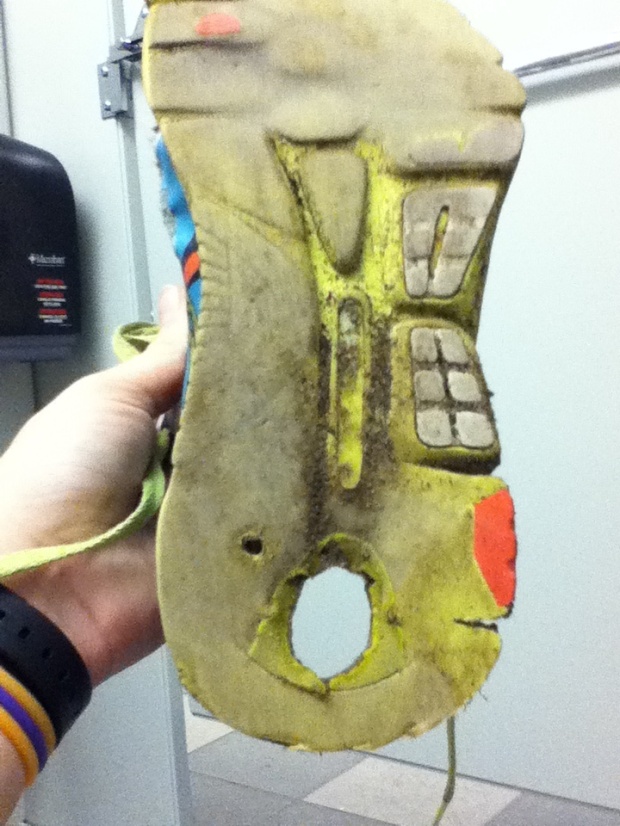 I’ve gone a little over 1,400 miles in these, so giant holes in the soles are no fault of the shoes themselves. And in case you’re curious as to what my socks look like: 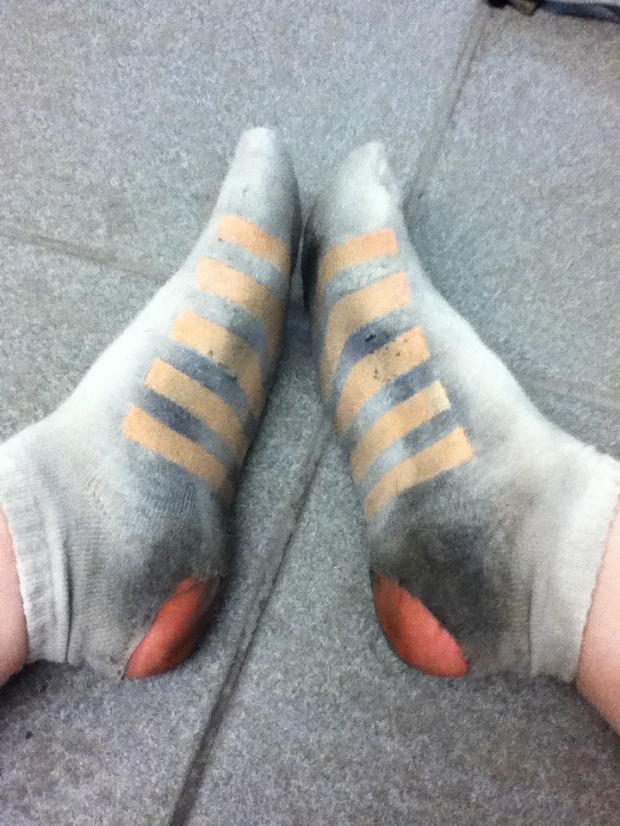 And yes, I was in a bathroom stall taking pictures of my shoes and socks. Deal with it.

(Note: I don’t actually need any of this, I just like to look at pretty things.)

iPhone 5s. I’m on the fence about getting a smart phone (not any time soon; when I can afford it, that is). I want one because they’re cool and useful, but I don’t want one because Claudia + constant access to the internet = disaster AND because I would probably damage it somehow within a month or so of getting it. Even so, I’m keeping my eye on the iPhone 5s as an option. I want the iPhone 4 because I love the shape, but no one sells them anymore and the software probably doesn’t even update anymore, either (that’s happening with my 2012 iPod, at least). So if I DO get a smart phone, the iPhone 5s is where it’s at. 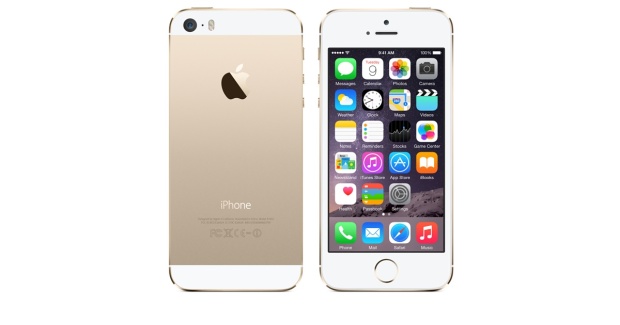 The new iPod Touch. I don’t need one (and hopefully won’t for a long while), but I’ve had my current iPod since February 2012. Probabilistically, with all the walking I do (I use it as a pedometer and keep it in my back pocket), it’s going to get broken one of these days. Which would be sad. But if/when that happens, I’d like to get one of the new models. Probably in silver (since I’d just be covering it in a case, anyway). Of course, if I get an iPhone before that, I’d probably just use that as my pedometer, though I’d be really paranoid about breaking it.

I guess the one thing on this list I kind of need is a new desktop computer. Mine died like a month ago—which is okay, considering it survived like 7 moves around the continent and is old enough to still have Vista on it—but I need a new one. Preferably one that can run Fallout 4 once it comes out.

Rainbow socks! My old ones got holey a long time ago and I need replacements. 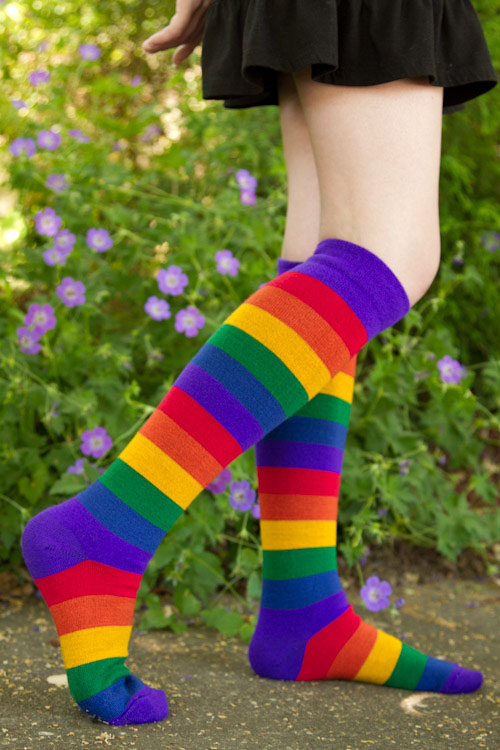 These two books on the history of statistics.

It’s still weird being back in Moscow. I really do feel like it’s been at least half a decade since I’ve been here last.

My mom got me, among other things, every sock I’ve listed on my blog since September, haha, and also got me that super colorful dress/shirt thingy. My dad’s off in cruise-land and won’t be back until the 31st, so we won’t be doing our usual two-day Christmas thing, though I suppose we’ll have “Christmas” again when he gets back.

Actually, I don’t want them…this time I need them; all the pairs I currently have are hella holey.

Here are my current faves on Sock Dreams. They have some really awesome ones out right now, so in case you’re as into socks as I am, get over there and get yo’ free (and super fast) shipping!

Put a Bridge on It 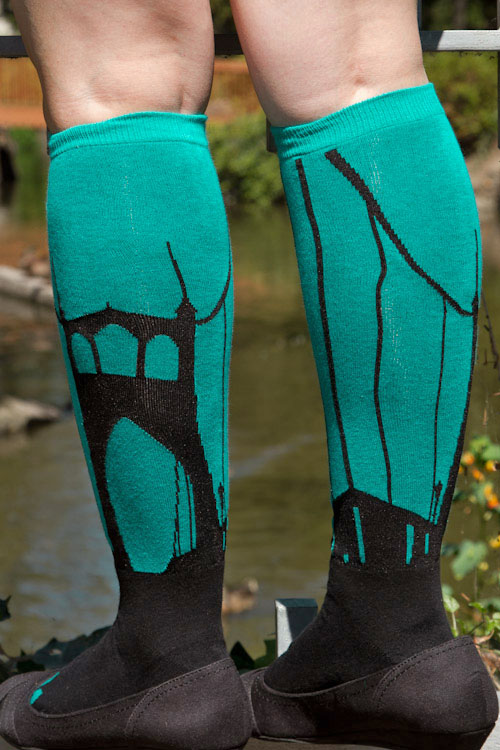 Color Blocks (are these “Claudia socks” or what?) 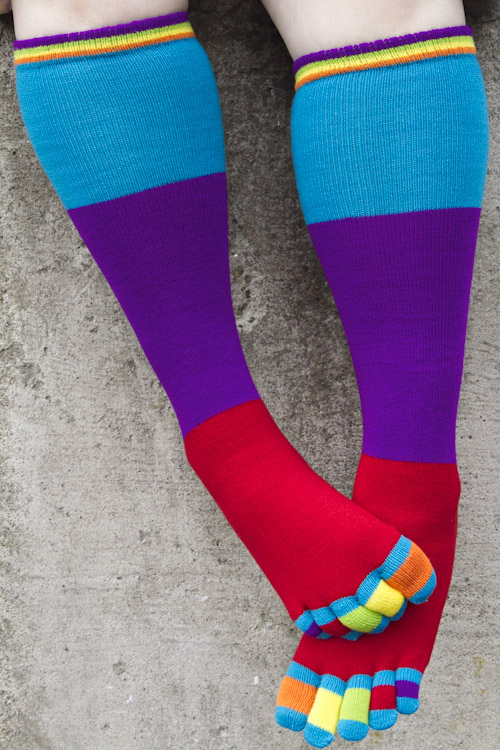 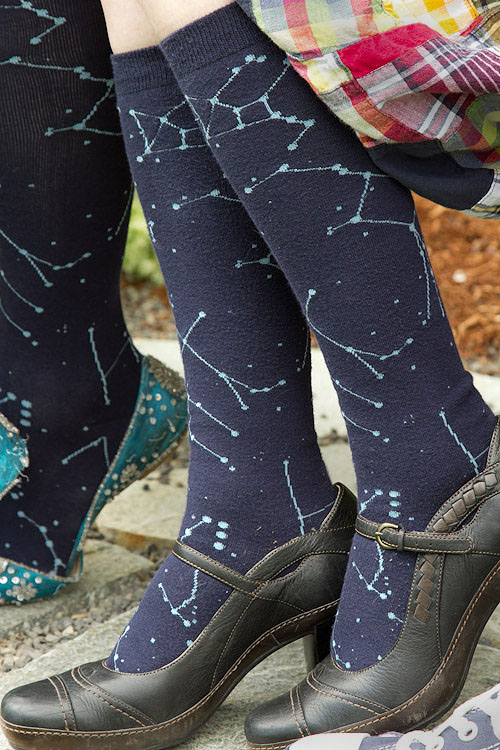 I LOVE those Starry Night socks. So fantastic.

Who Wrote the Doodle of Love?

Hahaha, did anyone check out the Google doodle today?

If you spin the Ferris wheels, pairs of animals get matched up and you see a little cartoon about their Valentine’s Day dates. Some of them are hilarious: 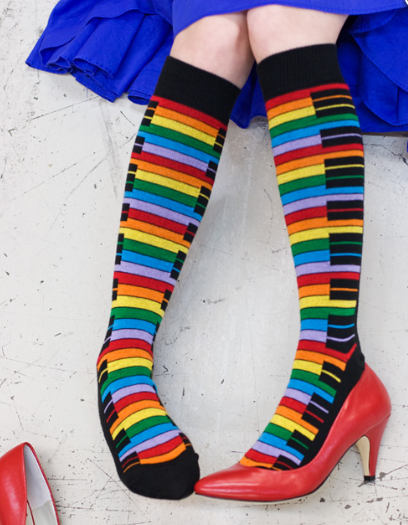 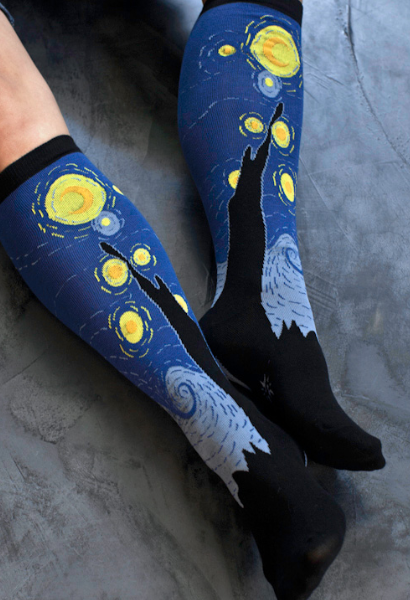 Orientation and grad packets and TA-ing, oh my!

I actually need socks (as in, my current ones are holey and worn), but I have no money for such frivolity. Browsing Sock Dreams is therefore painful, but it must be done!

“Did you know ’embargo’ backwards is ‘o grab me?'”

So it’s high time I make another “damn, these socks are amazing and I wish I had them” list. Sock Dreams is a place of wonder for me.

Pink and turquoise, since I’ve already got the fuchsia and orange.

YAY! I really want these, but they’re expensive.

Stuff other than socks. The yellow looks good.

Sock Dreams should be illegal for me.

It’s another “Claudia wants these socks” blog. ‘Cause I really have nothing else to blog about today.

I think I have some serious problems here. OH! You know what we should do? We should remake Kelly’s “Shoes” music video only with socks and me. Kick butt idea, don’t you say?

Alright you lucky fools, today (because I’ve gotten, like, five requests for it and my blog is the only place I can really do it) I’m going to show you some of my socks. Aren’t my feet sexy (gag)? 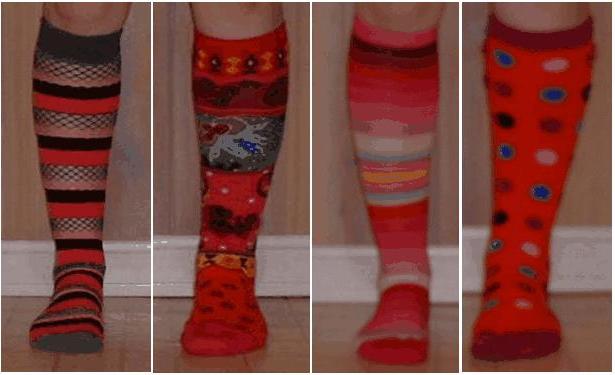 Ahhh…is there any greater joy than buying unusual socks?

Well, okay, I’ve discovered that there are a few things, but most things do not surpass the delight of purchasing sexy foot coverings.

You think I’m being sarcastic. I’m not.

I think I have succeeded in finding one of the most unique pairs of socks in the states.

Be afraid, be very afraid.

This is a weird blog.

Happiness is a new pair of socks!

Funky socks! Socks of sexiness! And they’re mine! BWA-HA-HA!

I am in a state of happiness I haven’t achieved since I last bought socks.