So guess what? Today was the first time since I’ve gotten injured that I walked a mile in under 14 minutes.*

I actually walked two separate miles in under 14 minutes, so that’s even cooler.

I was so pumped, yo. I’m finally getting some speed back. It’s been almost two years. And now that I’ve got the Garmin, I know that that speed is legitimate and not just due to a miscalculation in my stride length.

*Last year I posted a shot of my speed being 4.50 MPH, but that was WRONG because it was based on an incorrect stride length. I think this time is really the first time I’ve done a sub-14 minute mile. 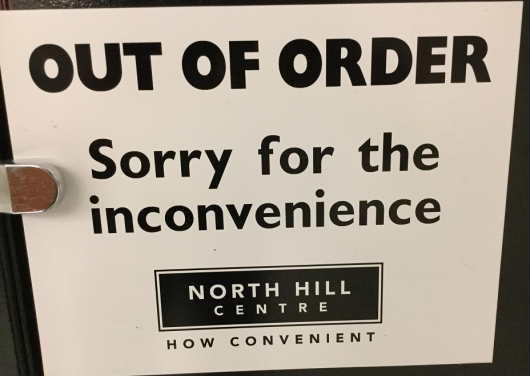